Want to listen to this article instead?

When part of you gets “triggered” it can feel fearful, stuck, and overwhelmed. For most of us, we immediately want to avoid these feelings rather than sit in them to learn more.

As children, we encounter all sorts of experiences. These experiences come with a range of interpretations that as children we do not always have the capacity to fully comprehend in a way that we would as adults.

For example, if when you were a young child of maybe four or five, you were scolded for telling the truth because your caretaker thought it was impolite. Let’s say, that was followed up with the phrase “now be a good girl.” Your younger self might interpret that to mean it is not safe or “good” to speak honestly at times. This can be confusing for anyone but when you are a child you do not yet have a way to navigate the complexities of human behavior or understand that you were not at fault. This becomes an internalized belief that can wreak havoc on a child who now believes they have to guard themselves when speaking up to share their truth.

Over time, this belief may get reinforced along the way. For example, later when you’re seven a teacher tells you it’s not nice to spread rumors when you told another child that a boy said something inappropriate to you. Perhaps you said you weren’t spreading rumors and that it happened in an attempt to defend yourself and were sent to the principals office for talking back. What might that have told you about speaking up? This event reinforces the initial event and strengthens the internal belief that speaking up is bad, unsafe, and will end up causing you more trouble.

Over the years of a persons life this becomes reinforced more and more through others and their own internal critic which tells them they are selfish, wrong, and making a scene when they speak up. This can result in a lack of healthy boundaries, a weakened confidence, low self-esteem, and the inability to trust oneself in making personal healthy decisions.

The trigger becomes guilt, shame, and fear in speaking up. Every time this individual who is now an adult wants to speak up about something that makes them uncomfortable or something they believe in they may fear punishment or a sense of not belonging.

I come across stories like this and more in my private practice. We all have triggers that we feel have held us back in some way or another. You don’t have to be a prisoner to these triggers or fear them. Instead, what if you were to look at the trigger as a signal? What if you chose to face it with courage and knew that in doing so you could heal it now and also from that younger state which is frozen in time?

Can you consider that this is surfacing now because it needs your attention? Is it possible to withhold judgment and instead look at it with curiosity as something that needs to be healed?

While I recommend working with a therapist or coach to move beyond these triggers, here are some helpful strategies to start healing your emotional triggers. 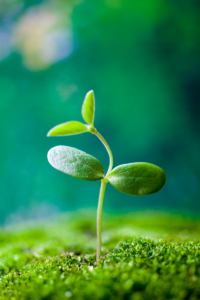 Grab your journal peeps! Learning to identify your emotional triggers which cause you to be most upset and thrown off balance is extremely challenging without getting it out from the confines of your own head. Jotting down what happened can help you gain new perspective on what your triggers are. You may think you know but it is the difference between knowing what you look like and then looking in the mirror. Writing it down offers another perspective and can help unlock any patterns that you may be unaware of.

Don’t put your journal away just yet! The next step is writing down all of the words about how that trigger made you feel and what you think about yourself as a result. This part of the process is crucial in clarifying the underlying story that is playing when the trigger happens. It can be very surprising what we determine when we start this process. Check out my FREE WORKSHEET to help guide you through this process. 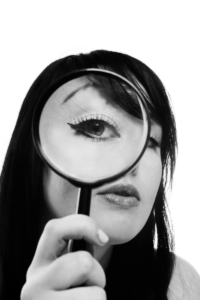 What if you trusted this signal? What if you chose to face it with courage and knew that in doing so you could heal it now and also from that younger state which is frozen in time?

Jump In The Time Machine

Memories can act as a time machine at times. When you think about how a trigger makes you feel and what you believe about yourself take the next step and ask yourself when your earliest memory is of feeling and believing the things that you just wrote down in your journal. Many times, we will travel back in time to a younger state and remember something that may have left an imprint on us that now acts as a trigger. 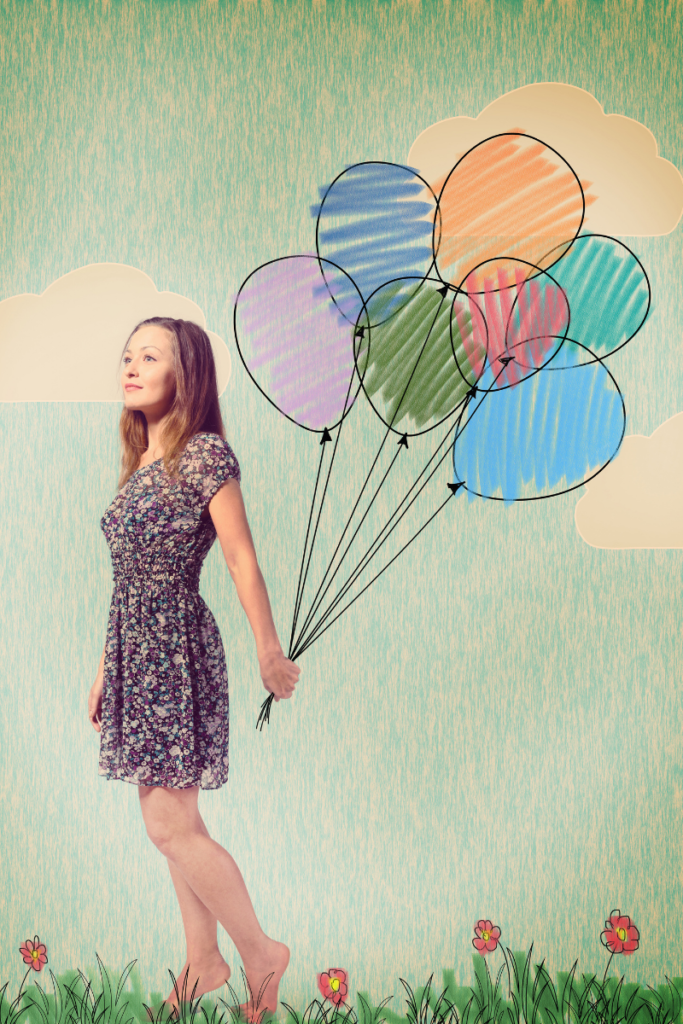 Listen and then from your current day self, tell that younger self what is actually true about them. Help them to assert themselves if they need to. Help to raise their self-esteem and grow in confidence so they can feel more empowered in that younger state. In this way, you help heal this trigger from a negative belief to a positive belief that helps you move forward. 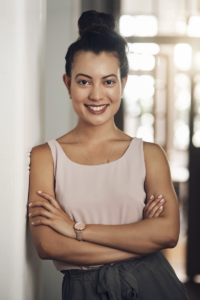 As you move forward, there is a lot of memory and built-up conditioning around what you have found normal to expect.  Part of the healing process is expecting things to shift and move forward new. It can be difficult to trust yourself to feel differently. Choosing to move forward at your own pace while fully integrating this new positive belief and allowing it to take root is important. It is absolutely okay to take baby steps. As you practice more freedom, you allow it to become your new reality.

Work with a therapist or coach

I mentioned this above but it deserves to be touched in again. It can be useful to seek guidance to help you find the root of the trigger and process the feelings involved. Depending on the trigger and reaction, it is not always advisable to do this work alone. You may feel tremendous rage or sadness that your family never believed in you, so you never learned to believe in yourself. Expressing and releasing the feelings allows you to heal the trigger and move on to embrace your true power. 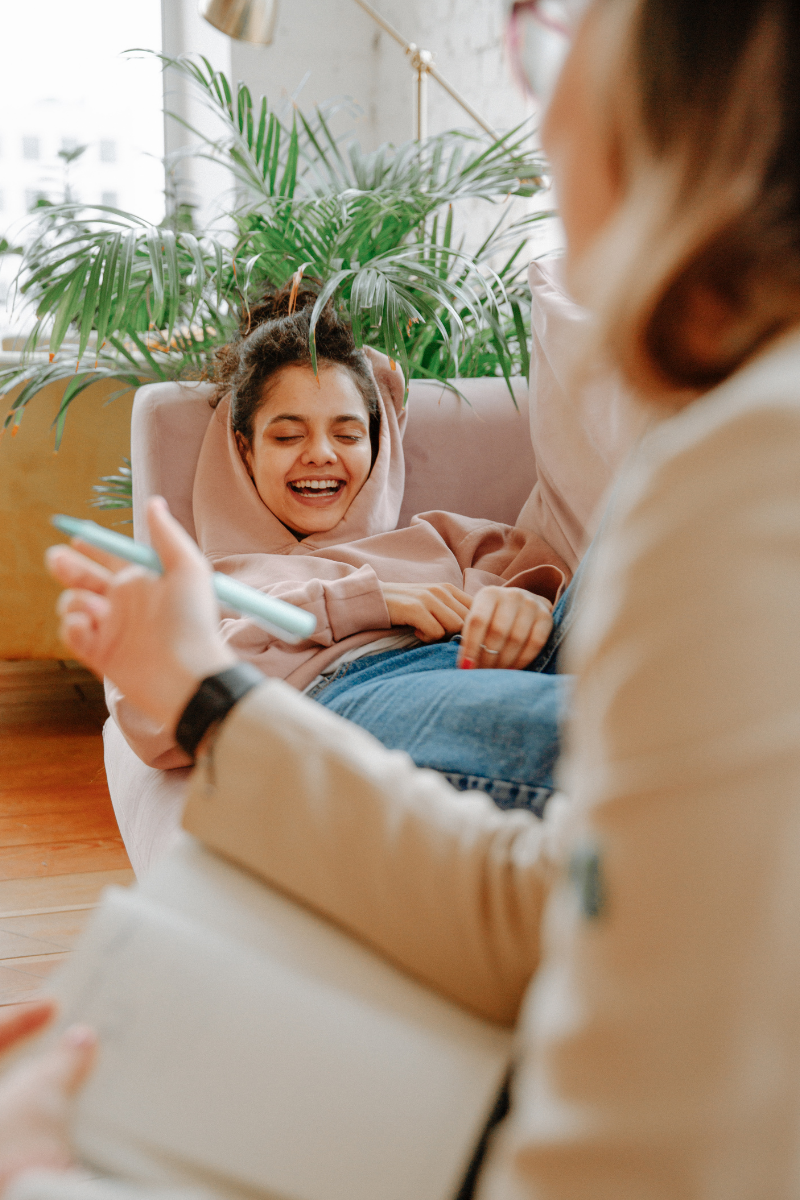 This is an important process and working with the right person is crucial. Hypnosis is not for everyone. For individuals who are ready to take steps to move forward and want to get free from the unconscious patterns, Hypnotherapy and Coaching combined can be an incredible resource. If you’re curious about Hypnotherapy and Coaching works together, I encourage you to set up a Discovery Call to learn more.

Hi, I’m Nina, and I’m a Clinical Hypnotherapist and Life Strategy Coach. I’m here to help you get “unstuck” and create a life that feels more aligned with the vision you have for your future.